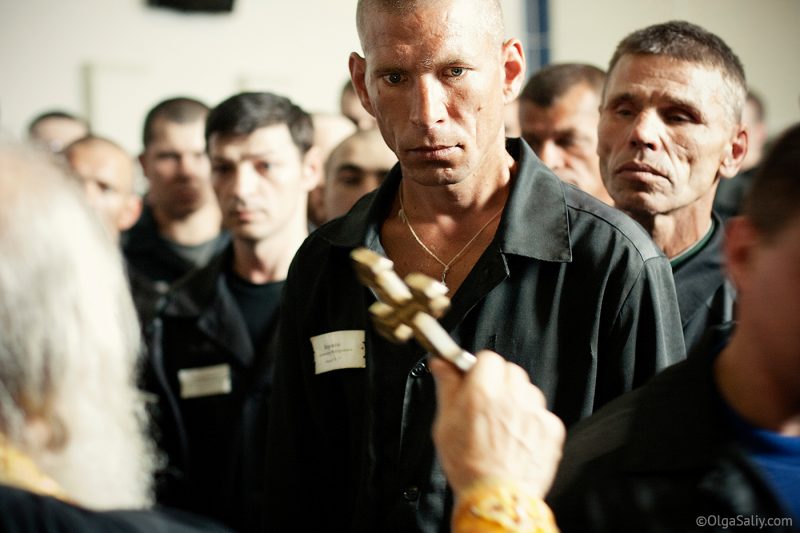 I moved a lot in Russian prisons as a photojournalist. Now I live in Thailand and started checking on our Russian prisoners here. I was shocked by one thing. END_OF_DOCUMENT_TOKEN_TO_BE_REPLACED

Pokhara — is remarkable and natural beauty place. It is located at an altitude of 827 meters above sea level, and blah blah blah… — These words were written about Pokhara in the Russian Internet everywhere. And same words about the lake Phewa. Here it is: 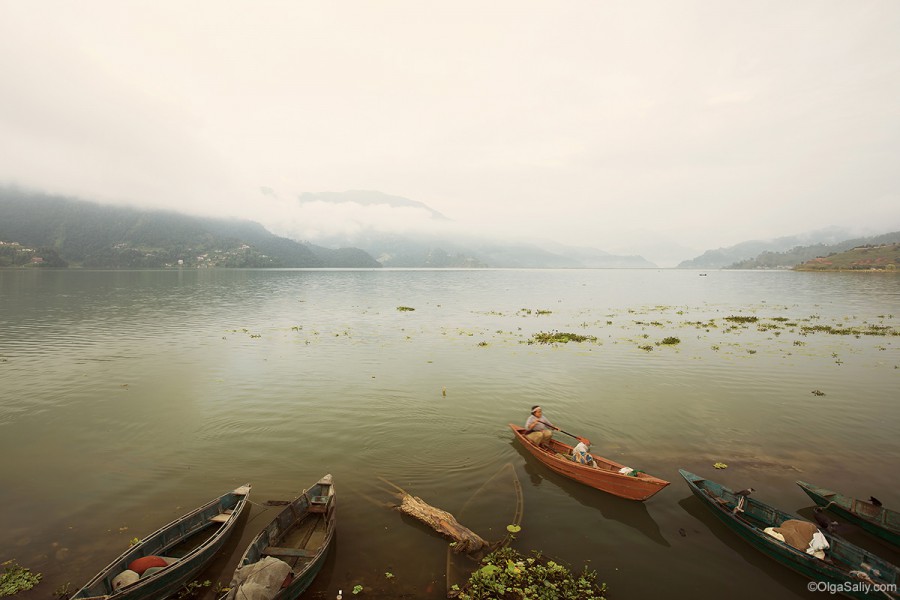 But in my opinion it is too boring, and personally I prefer the other side of the lake Phewa. That’s what I want to tell.
END_OF_DOCUMENT_TOKEN_TO_BE_REPLACED 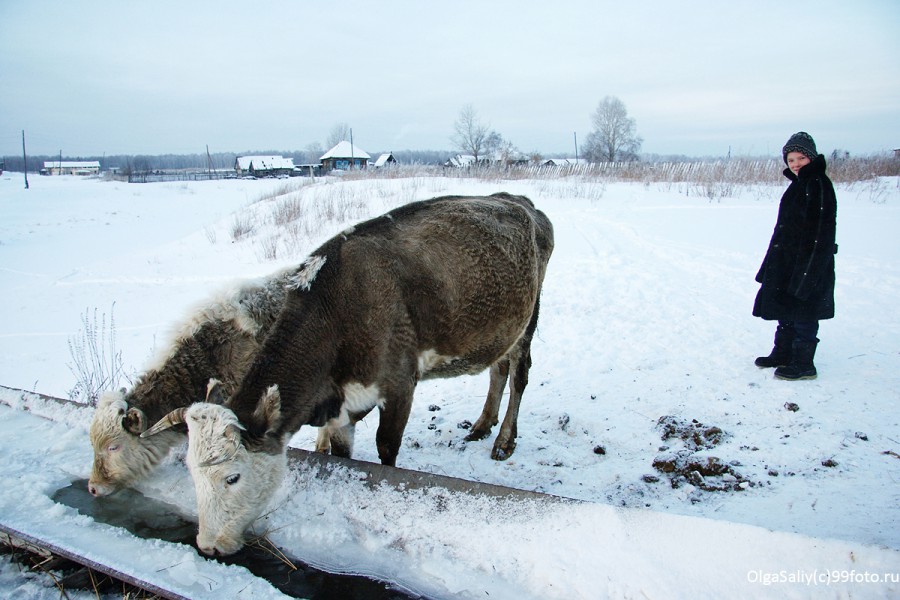 There are «god forsaken places» — remote villages that are located far from busy roads built for connecting cities of Russia. The people live there like in the core of history with nature and poultry. You can guess that today’s the 21st century only by satellite plates on the roofs of the rich houses.
END_OF_DOCUMENT_TOKEN_TO_BE_REPLACED 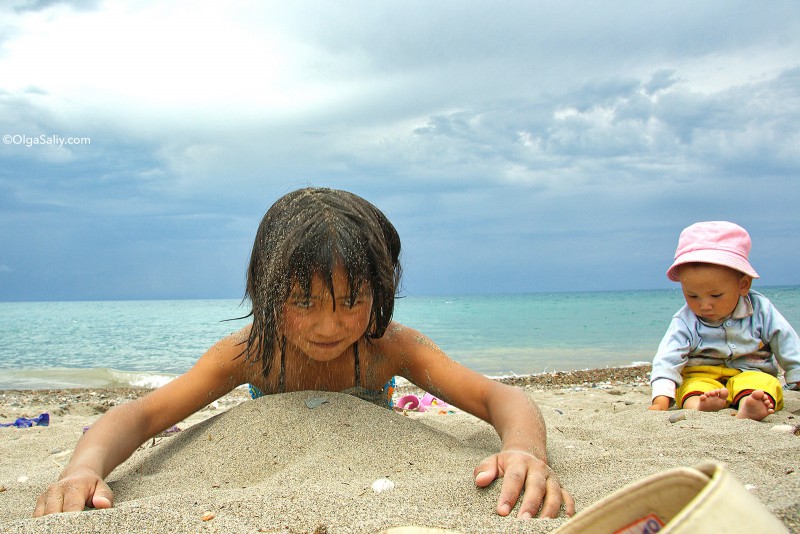 I have been to Kirghizia and it remembered me the dream kingdom. It is very different from the active and busy life style of my environment and the Internet life. The Kirghiz people are simple and unfussy. They live very quietly by their own business and originality. After the USSR has been broken the country acquired its own face, keeping the soviet image as a museum exhibit.
END_OF_DOCUMENT_TOKEN_TO_BE_REPLACED 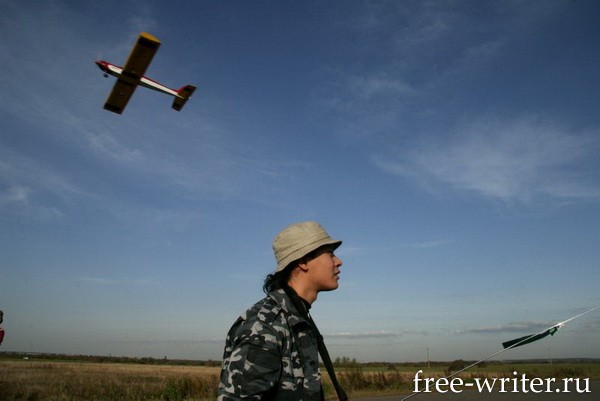 ROSTO abbreviation means Russian defense sporting&technical organization.
ROSTO established in September 1991 as a national NGO and assignee of DOSAAF (1951–1991) — analog which was existing in Soviet epoch (and before DOSAAF was OSOAVAKHIM, 1918–1951)… So in fact ROSTO is the oldest NGO in Russia.

One day I heard the doorbell rang. Clinging to protruding porthole, I saw an old woman. Little and crooked.
END_OF_DOCUMENT_TOKEN_TO_BE_REPLACED 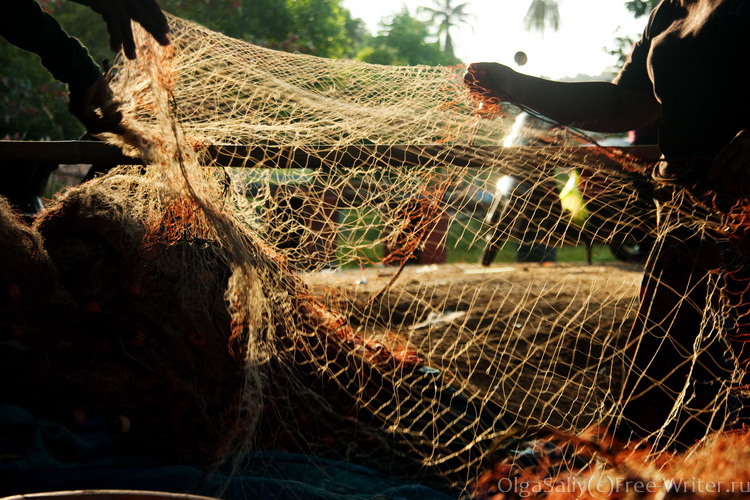 This small fishing village located near the Big Buddha. Big Budda is a very popular tourist destination on Koh Samui. If you have been on Koh Samui, you have probably seen it. There is a market with fruit and seafood before reaching the Big Buddha. Next to the pier and the market is the fishing village. Home and business in one place — it is good for most Thai people middle and lower middle-income. And this settlement as a form of family business in Thailand.
END_OF_DOCUMENT_TOKEN_TO_BE_REPLACED 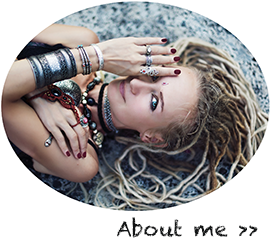